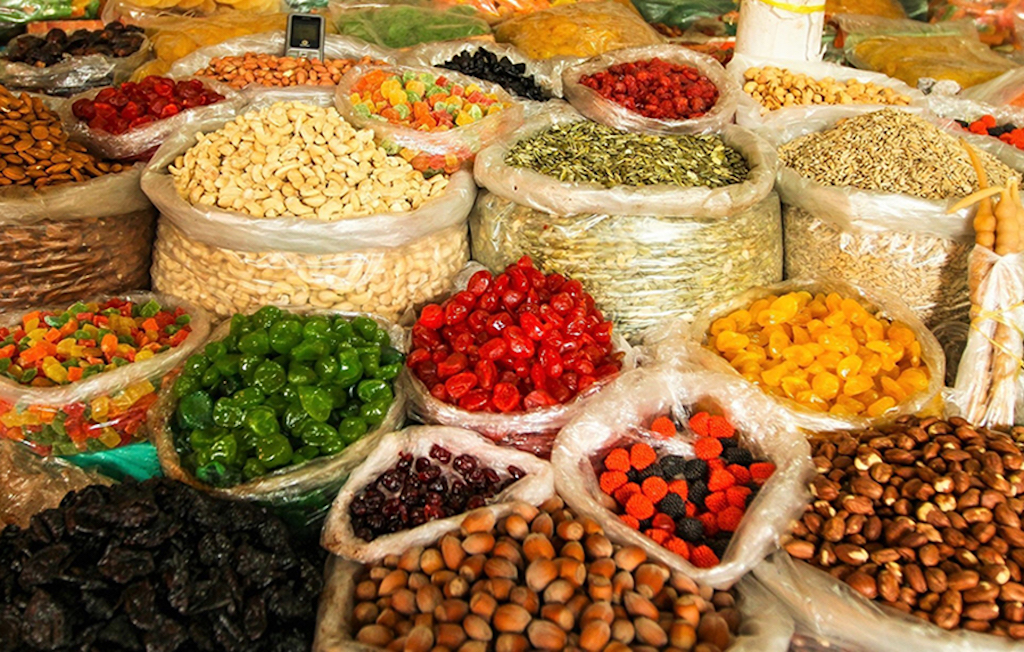 World food prices edged down in December after peaking in 10 years, the Food and Agriculture Organization of the United Nations (FAO) said.

The fall was led by vegetable oil and sugar, according to details highlighted in the Food Price Index report released Thursday.

The index tracks the international prices of the most commonly traded food products.

“With the exception of dairy products, the values ​​of all the sub-indices included in the food price index recorded monthly declines, with international prices of vegetable oils and sugar dropping considerably from month to month. .

“For 2021 as a whole, the FAO food price index averaged 125.7 points, up 28.1% from the previous year, with all sub-indices on average significantly higher than the year before, “he said.

“The drop was caused by weakening prices for palm and sunflower oil, while soybean and rapeseed oil values ​​were virtually unchanged from month to month.

According to the report, the FAO sugar price index averaged 116.4 points in December, down 3.1 percent from November and to its lowest level in five months.

“December’s drop reflects concerns about the impact of the Omicron COVID-19 variant on global sugar demand following the resumption of containment measures in many regions.

“The weaker Brazilian real against the US dollar and lower ethanol prices also contributed to the decline in world sugar prices in December.

“Throughout the year, concerns about reduced production in Brazil amid stronger global demand for sugar have supported the increase in prices,” he said.

In the report, the FAO grain price index averaged 140.5 points in December, down 0.6 percent from November.

“Wheat export prices fell in December, amid improving supply following harvests in the southern hemisphere and slowing demand. However, corn prices were firmer, supported by strong demand and concerns about the lingering drought in Brazil.

“While sorghum prices have also increased, partly under the influence of the corn markets, barley prices have fallen slightly.

He said international rice prices also fell in December, as demand slumped and currencies weakened against the US dollar at several major suppliers.

“In 2021, corn and wheat prices were 44.1% and 31.3% higher than their respective 2020 averages, mainly due to strong demand and tighter supplies, especially among major exporters. of wheat.

“Rice was the only major grain to record a decline in prices in 2021, with prices falling an average of 4.0% below 2020 levels.

“The weakness reflected a wide availability of exportable rice, which increased competition among suppliers and led them to seek to counter the impact of high freight costs and container shortages on demand by lowering prices,” did he declare.

The report says the FAO dairy price index averaged 128.2 points in December, up 1.8 percent from November and 17.4 percent above its value of December 2020.

“In 2021, the FAO dairy price index averaged 119.0 points, up 16.9% from 2020, reflecting sustained import demand throughout the year, in especially from Asia, and limited exportable supplies from major producing regions, ”the report said.

READ ALSO: World Food Prices At Their Highest For Over 10 Years

He said the FAO meat price index averaged 111.3 points in December, slightly changed from November and 17.4 percent higher than the previous year.

“In the different categories, sheepmeat recorded the largest price increase, followed by beef and poultry meats, while pigmeat prices fell slightly,” he said.

Good journalism is expensive. Yet only good journalism can guarantee the possibility of a good society, responsible democracy and transparent government.

For free and ongoing access to the best investigative journalism in the country, we ask that you consider modestly supporting this noble enterprise.

By contributing to PREMIUM TIMES, you are helping to maintain relevant journalism and ensure that it remains free and accessible to everyone.