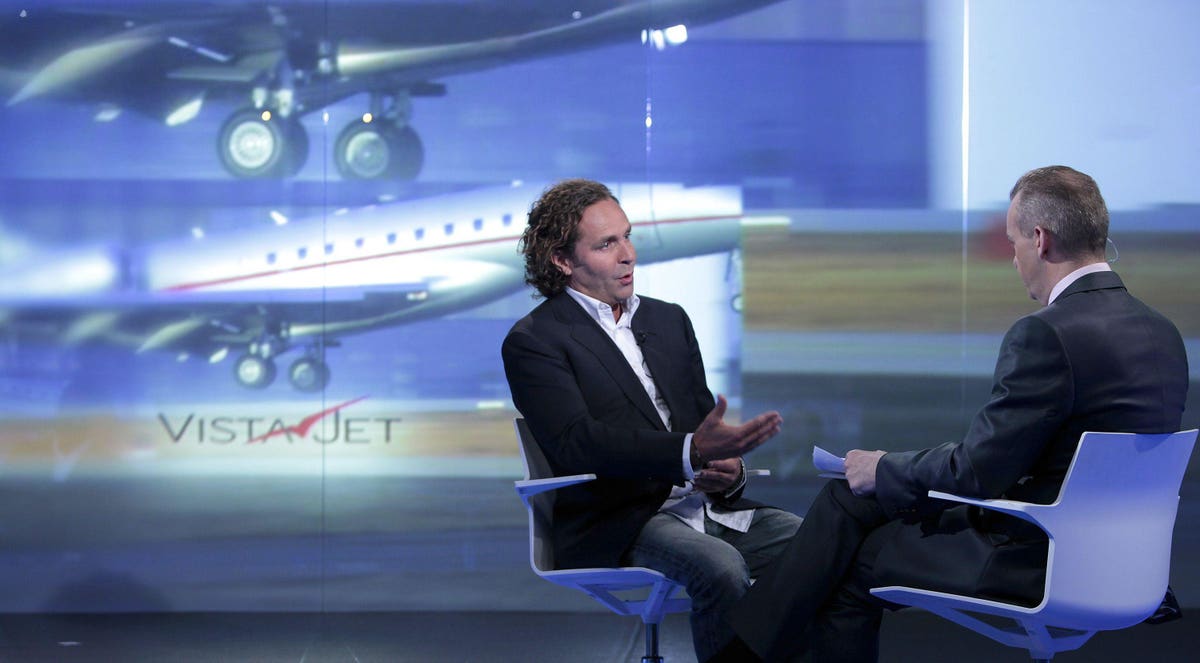 Demand for private jet flights, which has been at record highs since last June, will continue through 2023, according to Thomas Flohr, president of Vista Global Holding. His comments came days after the Dubai-based provider of jet card memberships and on-demand charter flights saw a rating upgrade from two credit agencies.

On January 20, Vista priced a $1 billion offering of senior unsecured notes due 2030 by two of its subsidiaries, VistaJet Malta Finance PLC and XO Management Holding, Inc. According to a press release of the company, the offer was more than five times oversubscribed.

It is expected to close on or about January 31, 2022, subject to customary closing conditions. Proceeds from the offering will be used to redeem Vista’s existing senior notes due 2024 and pay the fees and expenses associated with the offering. The remaining net proceeds will be used for general corporate purposes and provide Vista with additional liquidity. BofA Securities, Inc. and Jefferies LLC acted as Joint Physical Book-Running Managers, with Barclays and Credit Suisse as Co-Managers. Latham & Watkins LLP acted as legal counsel to Vista.

“The accelerated completion and increase of our unsecured bond is transformational, demonstrating clear and strong investor confidence in Vista and providing us with a solid platform to deliver on our exciting vision and ambitions,” Flohr said in a statement. communicated. He also predicted that the “thriving” demand for private aviation will not change for at least the next 12 to 18 months.

According to reports from Moody’s and Fitch, Vista Global’s revenue grew by $700 million in 2021 to around $1.6 billion. The group’s holdings include global charter operator VistaJet, major US charter brokers XO Global and Apollo Jets, as well as stakes in US operators XOJet Aviation, Red Wing Aviation and Talon Air.

Last year the group added 30 private jets and now operates a fleet of more than 200 planes available for charter. Included are the new Bombardier Global 7500 and Challenger 350 joining VistaJet’s fleet and pre-owned light and medium aircraft being refurbished and added to Red Wing’s US operations and a new XO-branded fleet in Europe.

Vista Global fights its competitors on three fronts. Globally, its VistaJet unit competes for continent-hopping travelers with Qatar Executive, the largest Gulfstream G650ER operator. Both offer one-way pricing with guaranteed availability. This means that you do not pay for repositioning flights.

In the United States and Europe, VistaJet is competing against Berkshire’s Hathaway’s NetJets and Directional Aviation’s Flexjet, both of which have large super-midsize and large-cabin fleets, but use a model where customers buy fractional shares of planes. VistaJet offers a jet card type option which it markets under the name Program.

While Directional moved into Europe, buying jet card and on-demand broker PrivateFly in 2018 and launching a fractional sharing program there in late 2020, Vista introduced its XO brand in Europe last year, offering memberships and developing with smaller jets.

XO’s European push means that Vista Global is now competing and cooperating with a host of European operators. In addition to its fleet, XO reserves customers on third-party operators.

Vista Global has also expanded its digital footprint following its acquisition of JetSmarter in 2019, including crowdsourcing flights and selling seats on scheduled private jet shuttles. Vista said 84% of XO flights last year were booked online through its marketplace.

XO and Wheels Up Experience have fought to digitize the arcane charter market, where despite claims by some brokers, confirming flights still involves emails and phone calls behind the sexy apps.

Besides Wheels Up, XO’s main US competitors include Directional’s Sentient Jet, a broker that exclusively sells jet cards, and major operators such as FlyExclusive, Jet Linx Aviation and KKR-back Jet Edge, all of which have grown aggressively. their fixed rate membership. programs.

Flohr noted, “We saw all-time high numbers due to huge demand for our subscription, membership and on-demand offerings. There is clearly a paradigm shift in the global customer’s view of private aviation and the world of Vista. This leadership position has enabled customers around the world to enjoy its benefits as an essential mobility solution. Vista’s shared economy, asset-light strategy, and subscription strategy are accelerating this trend.

Earlier this month, Elevate Holdings, parent company of brokerage Private Jet Services, bought Keystone Aviation, which it described as “the first in a long series”.

In a report released this morning by the International Aircraft Dealers Association, Andy Toy, an IADA-accredited dealer of Axiom, said: “The current market is very strong right now, but six months from now demand will be still strong, but there won’t be many planes available for sale… Now we see what has happened in the real estate market with plane auctions becoming the norm.