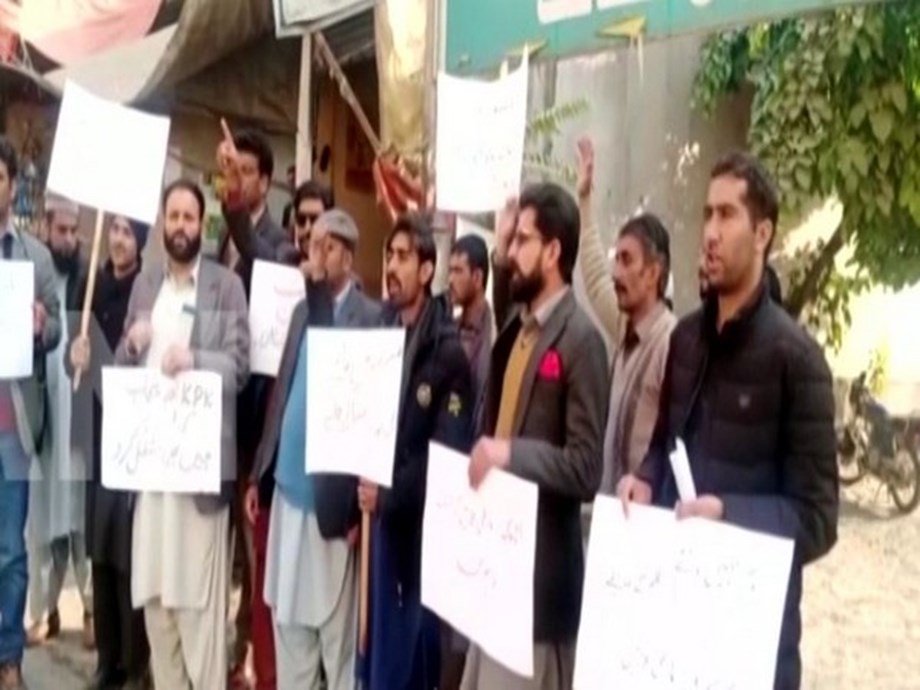 The Ad Hoc Employees’ Committee in Pakistan-occupied Kashmir (PoK) threatened to escalate the case if the employees who were torn from their permanent government posts were not re-regularized. This happened after the new Pakistani government Tareek-e-Insaf brought down the law passed by the previous ad-hoc employee regularization exemption, through an ordinance and now ad-hoc employees are claiming their rights.

In order to contain the spread of anger, the government previously assured employees to remedy their grievances in ten days, but that never happened either. Now the employees say they will launch a protest across the region and will not give up until their demands are met. They also threatened the administration with serious consequences if they continued to postpone their case.

The leaders of the committee said they reserved the rights to all modes of protest and were ready to make any sacrifices demanded by their movement. They also said that it is the government and only the government … that will be responsible for any damage during the protest.

While Pakistan has faced economic challenges due to its incompetent policies, the already marginalized PoK region has been subjected to outright brutality. Residents accuse that the economic losses Pakistan suffered due to political paralysis are being offset by the illegally occupied territories of Gilgit Baltistan and PoK and that such policies of dismissing employees or relegation to ad hoc status are part of the of such a design. (ANI)

(This story was not edited by Devdiscourse staff and is auto-generated from a syndicated feed.)