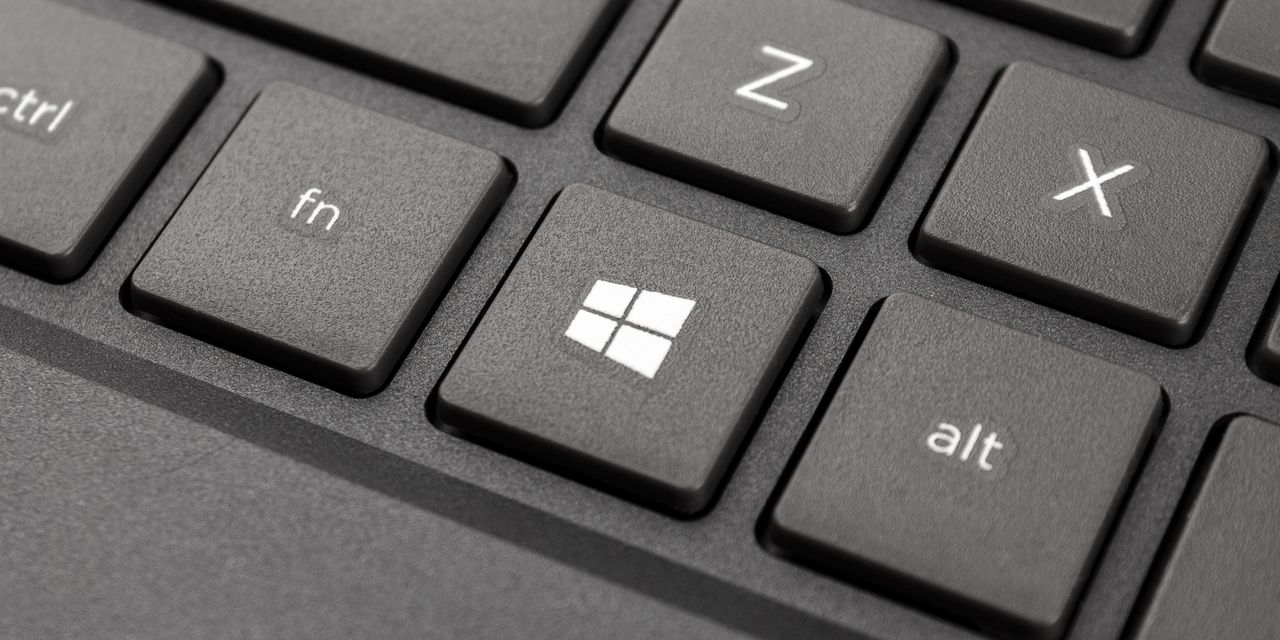 
The great PC pandemic boom is officially a thing of the past.

Citing concerns about both slowing demand and ongoing supply chain challenges, market research firm International Data Corp. on Wednesday cut its forecast for global PC shipments in 2022 to an 8.2% drop, from a previously expected 1% drop. IDC now expects global shipments of 321.2 million, down from a February forecast of 345 million units.

And don’t expect a quick rebound: IDC projects PC units to decline through 2026 at a compound annual rate of around 0.6%. For tablets, the story is much the same. IDC now sees 2022 tablet shipments down 6.2%, up from a previously forecast 2% decline. And IDC sees tablet shipments declining by an average of about 2% per year through 2026.

Now, to be clear, thanks to the pandemic and the work-from-home trend, the PC market is now significantly bigger than it was before the pandemic. Unit shipments in 2019 were 270 million, and the previous year 260 million. And the adoption of hybrid work environments should support the demand for commercial PCs in particular in the coming months.

But consumer demand is clearly weakening, as shown by the recent financial results of the two

On the same lines,

(INTC) Chief Financial Officer David Zinsner warned at a conference Tuesday that the supply chain situation had worsened since the company released its March quarter results. The news prompted Citi analyst Christopher Danely to warn that the PC chipmaker could miss current estimates for the June quarter.

IDC PC market analyst Ryan Reith notes that since the company’s initial forecast for 2022, Russia has invaded Ukraine and China has imposed widespread manufacturing shutdowns in response to new outbreaks of Covid.

Meanwhile, he says that while the supply chain situation has improved in some areas, there are still serious issues regarding manufacturing and logistics. And he notes that around 95% of the world’s PCs are made in China. The situation in China is also impacting PC demand in the country, Reith adds.

Reith notes that some emerging positive factors are expected to drive PC demand over the next two years, including

(MSFT) removing support for Windows 10 in 2024, which should spur new purchases of commercial PCs. And he adds that the emergence of hybrid work environments should also be positive for PC sales. However, Reith sees consumer demand for PCs coming soft, with inflation and other macro issues potentially extending replacement cycles.

While the reduction in IDC’s forecast was significant, Reith warns that he sees the risk of a further drop in the revised forecast, especially for consumer PCs.