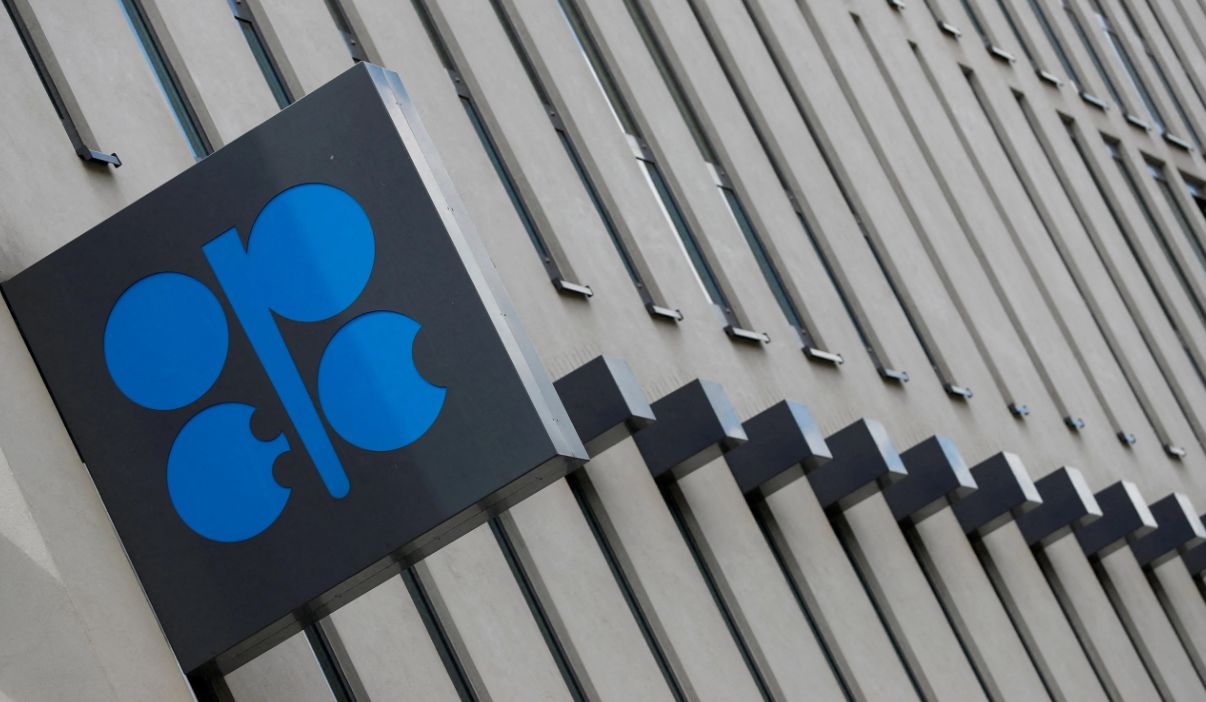 OPEC (Organization of the Petroleum Exporting Countries) predicts that global oil demand will continue to increase in 2023, with a lower volume than in 2022. Consumption has increased thanks to the waning effects of the COVID-19 pandemic.

Global demand is expected to increase by 2.7 million barrels per day in 2023. For the current year, the forecast remains unchanged at 3.36 million bpd. However, there could be uncertainty due to a lack of supply next year. The influence of the Russian-Ukrainian conflict will affect the production growth rate of non-OPEC countries.

According to the OPEC report, global economic growth is expected for 2023, which is linked to improving geopolitical factors, especially in China, due to its policy of anti-covid restrictions. In this sense, OPEC’s demand forecast has a more positive view of the future than that of other institutions such as the International Energy Agency (IEA). This optimism is based on the fact that the war between Russia and Ukraine will end and the global inflationary problem will be temporary. Global economic growth would be 3.5% for 2022 and 3.2% for 2023.

OPEC continues to increase crude oil production after the long period of cuts made during the pandemic between 2020-2021. However, production increase targets were not met, mainly due to low investment in the fields and the start of the Russian-Ukrainian war. In June, production fell from 234,000 bpd to 28.72 million bpd.

The United States is the largest oil contributor outside OPEC’s orbit, although it is not expected to increase production in the near term. The US production estimate is 710,000 bpd in 2023, down from 880,000 bpd in 2022. Similarly, Saudi Arabia is the biggest contributor within OPEC, but its output has been below normal .