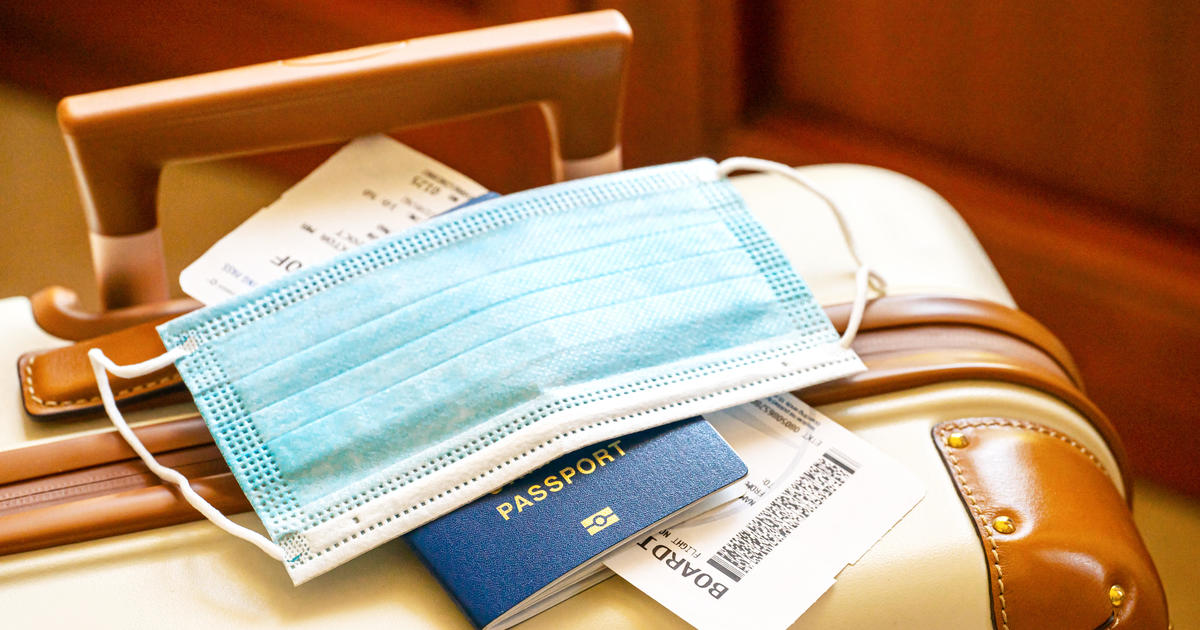 A report from the Mastercard Economics Institute shows consumers are booking domestic and international travel at a rate not seen since before the pandemic. By the end of April, flight bookings were up 25% from pre-pandemic levels, with the report’s authors noting an “unprecedented increase” in international travel, based on anonymized spending data from Mastercard cardholders.

“Capacity is being stretched”

Another challenge for airlines is managing rising labor costs. Industry wages and salaries as a percentage of sales rose to 22%, according to Mastercard. Landing fees, maintenance and repair costs and other operating expenses are also high.

But the rise in airfares is “all based on airline seat supply and demand,” said Robert Mann, owner of airline consultancy RW Mann & Company. “There is some pressure on costs, but it usually comes from airline margins,”

It’s also not unusual for ticket prices to go up about 30% during the summer months, compared to the rest of the year, according to Mann.

Airlines continue to recover from the impact of the pandemic, when travel has all but disappeared, as well as addressing operational issues, including pre-departure COVID-19 testing requirements for passengers traveling to other destinations. other countries.

“Some of the largest long-haul international aircraft are still not fully deployed and others are not yet available,” Mann said. “So capacity is stretched and there’s excess demand, and that’s why we have rising prices. It’s just the market reacting to excess demand over supply.”